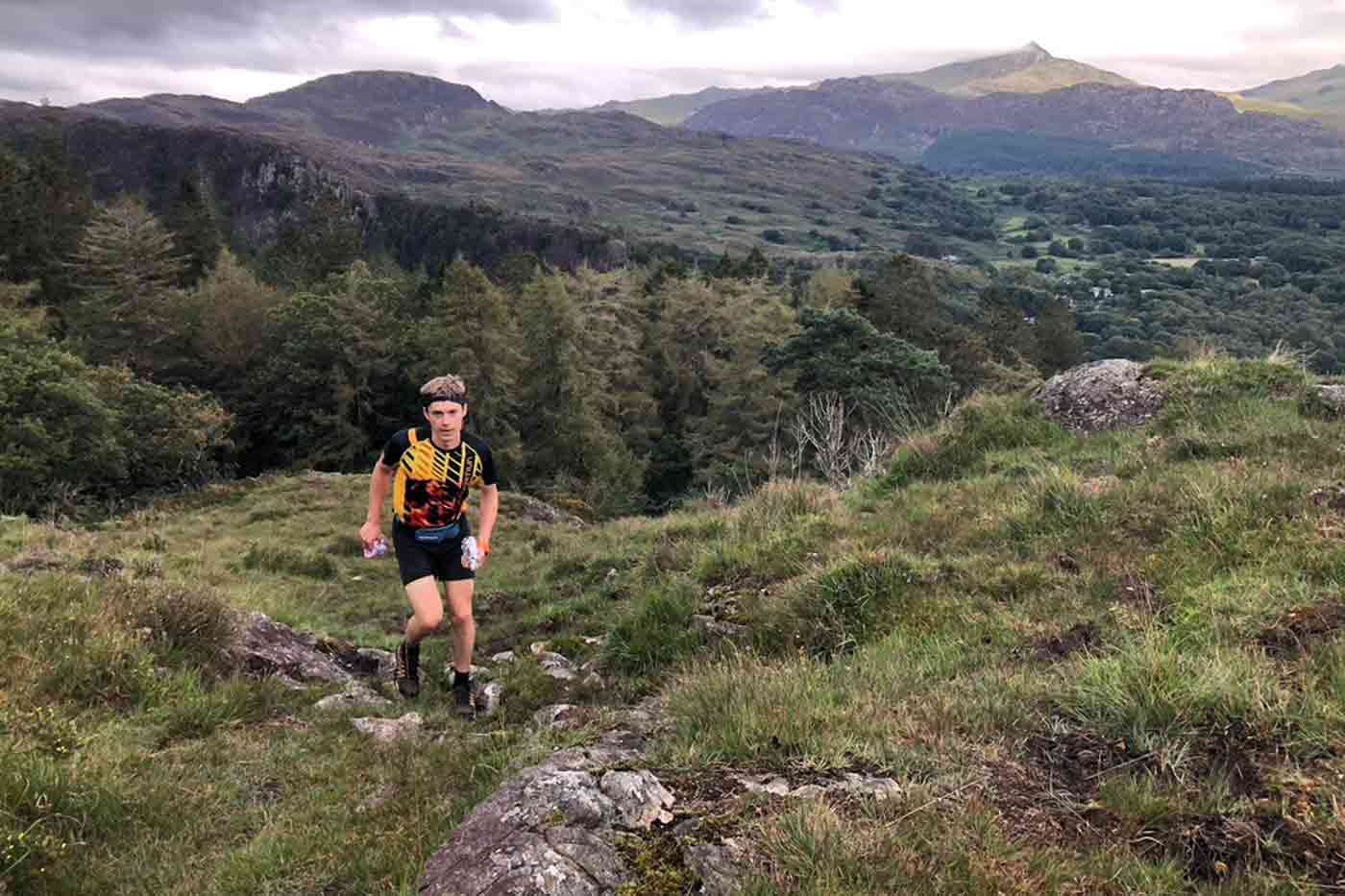 Ultra runner John Kelly shares which challenge made him, why he’s concerned about climate change and the small actions he’s taking to tackle the environmental crisis.

What’s your proudest or happiest moment as a runner?

I would frame this more as my proudest memory. In the moment everything hurts, it hasn’t been mentally processed, and there’s incomplete knowledge of where it will lead. It’s looking back with things fully in context that it becomes clear. For me, that was my Barkley finish. That’s the first time in running I truly saw the payoff of years of consistent hard work and achieved something that at one time seemed completely impossible to me. That led to the formation, pursuit, and achievement of many goals beyond that (not just running ones) that I otherwise never would have dared dream. What originally seemed like the ultimate test and final destination really became my starting point; as an athlete I was born out of Barkley.

Where is your favourite place to run and why?

Anywhere that I haven’t yet been. A part of me enjoys the familiarity and comfort from my daily routes, but part of the reason I love to run and took up trail running in particular is because I love to explore. That doesn’t necessarily mean a trek to the other side of the world, it could just mean a local footpath I haven’t been on yet (although my enjoyment stops when I find it’s completely overgrown with nettles).

How concerned are you about the climate crisis?

I think the concern associated with climate change is where the focus largely needs to be placed at this point. Most people accept that it’s real, with remaining deniers unlikely to ever change their mind, but so much effort had to be put into just getting to that point – answering “what is climate change” that the “why should we care” hasn’t received enough attention.

I am concerned whether future generations will be able to have the same access to the diverse natural beauty and quality of life that we’ve had the privilege of enjoying.

That enjoyment should not come at the terrible cost of robbing it from those who come after us.

What impact have your concerns about the climate crisis had on your lifestyle?

There are so many little things we do (or don’t do) that really add up. It’s similar to running an ultra: looking at the enormity of the task and the eventual goal can be absolutely overwhelming. It has to be broken up into manageable chunks, and if we all contribute those tiny chunks we can reach the finish line. It doesn’t mean we all have to go be farmers living off the grid (although that does sound appealing at times), but we can go a long way by paying attention to our own small direct contributions (waste, emissions, etc.) and our indirect contributions to the larger problems (which companies get our money). I’ve been fortunate to be able to run or bike commute for over 6 years, at times going weeks without driving, and more recently I’ve started looking at not only which companies I do business with but where my retirement funds and other investments are going. It’s easy to cast blame on large corporations and policy makers, but in the end our money and our votes determine what they do.

Do you think the running world is doing enough about it?

The problem faced by the running world, or really any segment of the population, is the risk of becoming an echo chamber. We follow each other on social media, we all (I hope) have an appreciation of the places we’re able to go enjoy, and we’re I think mostly pretty well aware of the problem. But that’s not enough. We need to reach people outside our little bubble. In a caring, non-belligerent way, we need to show them why this matters, why they should care too and how they can contribute. To steal a quote from laz: We are not just runners. We are ambassadors for wild places.

What appeals to you about Trees Not Tees?

Trees Not Tees is another perfect example of a small contribution people can make that really adds up.

It’s simple, easy to do, and you even get a tangible outcome: a real tree planted with a picture and exact location where it’s growing. It’s also low cost – no more than buying someone a beer at the pub, and definitely less than a shirt,

– John Kelly on Trees Not Tees

Running-wise, who inspires or motivates you?

I’ve never really looked to individual people for inspiration: I don’t think it would be fair to me or to them. I look for it in individual actions and words. Some people do tend to produce more of those actions (lately, my coach David Roche has produced quite a few), but I’m equally inspired by someone I’ve never heard of who goes out and tackles a big challenge or brings about positive change with whatever talent or resources they’re given as I am by Kilian Jornet (who, yes, is quite inspiring).

What’s next for you?

There’s a lot I want to do, and of course limited time to do it in. Given that there’s plenty of things I want to do close to home that can fill my schedule, and in keeping with the theme of little things that add up, I’ll mostly be sticking to some of those nearby challenges. That’s not to say I won’t travel at all for things that really motivate me and present a unique opportunity, but in this situation if we think the grass is always greener elsewhere and continue to live without restraint we might eventually find we have no grass left at all.